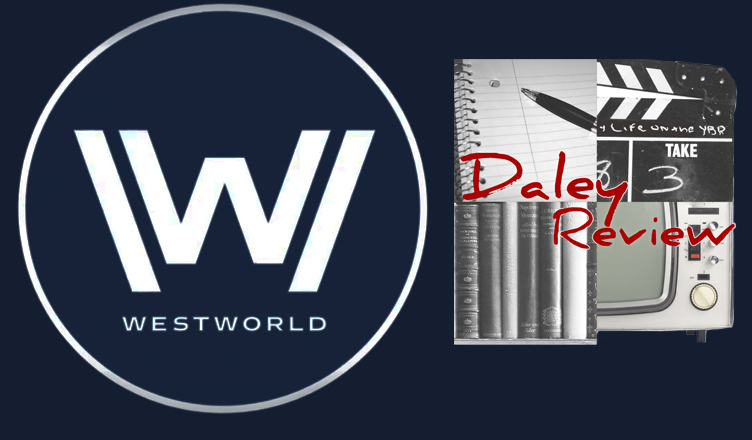 One unexpected brain-dump of Westworld mythology later and now we have Arnold. With him comes tons of new questions like:

Immediately, I’m reminded of Jacob from LOST. For a looong time, Jacob existed only in the shadows, speaking through others (sound familiar?). We had to watch all the way to just about the end of the final season before we got the entire backstory on the guy. It’s unknown with only 3 episodes in the can whether or not Westworld is a show that condones entire-show flashbacks or not, so we may never get a filmed version of “This Is What Arnold Did”. I hope we DO get some corroborated info from some other sources on Arnold though. Ford seems like the kind of guy that takes Obi-wan Kenobi’s “truth from a certain point of view,” from Return of the Jedi and RUNS with it. Honesty, but not the whole story.

Quick recap of where the main characters wound up:

We try and dig into the bicameral mind stuff and other questions this week, so have a listen!