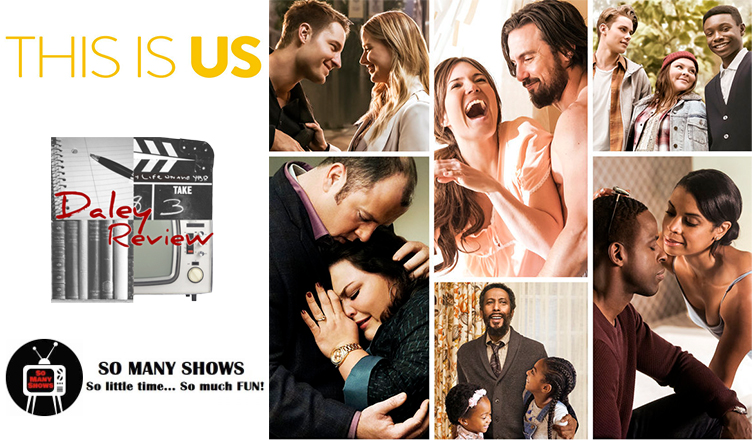 So hard to watch! We all know what’s coming, but we still have to watch our beloved characters plow ahead into their fractured futures. We’ll be back after the Super Bowl, assuming we don’t need professional emotional support. Damn you, Crock-pot!