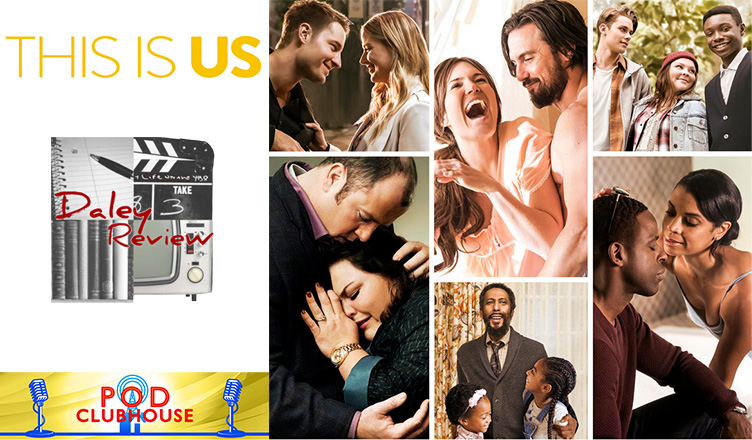 This week’s episode, This Is Us Season 4 Episode 18, entitled “Strangers, Part 2,” gave us the knock-down drag-out between Randall and Kevin we’ve been waiting to see since the mid-season finale. Last week’s big question of, How will the Big 3 find out got answered as soon as Kevin’s brain locked in the very un-Rebecca-like phrase ‘investment in my future” spilled out of her mouth. Then it was off to the races with Kevin having to deal with a deceptive and smug brother on one side and the news of his impending fatherhood on the other. Sure, other stuff happened, but this is what we tuned in to see.

So, now that the only proof of the brothers making up comes in the form of Rebecca’s death-scene about 10 years from now in the show’s timeline, we have to wonder. Is that the first time they see each other or will they make up before the scene in Kevin’s future-house?

Caroline and Paul dig into that and other questions, like:

Listen in to hear what we have to say about theses and MANY more questions!

Be sure to check out our other podcasts for This Is Us: