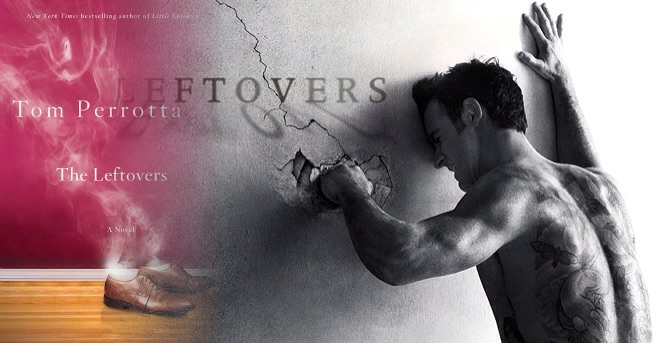 The Leftovers series on HBO was developed by Damon Lindelof, the showrunner for LOST, and Tom Perrotta, the author of the book from which the show is based. After reading the book, I gained an even deeper appreciation for Damon’s storytelling than I’d had just based on his work on LOST. That’s not to suggest that the book is bad or not worth reading. Rather, the book could really be considered more like the raw, unrefined kernel of the idea that became the series.

Here’s your warning: I’m going to spoil whatever I need to if I ever get around to making a point. So, look out.

The primary difference for me was character depth. You might expect that a book would be “deeper” (expose more of the motivations, inner thoughts, backstory, etc.) than a TV show. While you will get much more detail about things like the Guilty Remnant or Holy Wayne’s movement in the book, the show is more effective at giving a real emotional weight to the characters.

That character depth is part of the second big difference: the characters themselves. Let’s give a quick rundown.

The show had several ideas that expanded on the book, strengthened the narrative and gave it some shape that was missing from the book. Where the book is like an excerpt of an account of the lives during those months, the TV show deliberately builds toward a pretty spectacular climax. Although the GR is annoying to the Mapleton townspeople in the book, they are mostly ignorable. They never enact what I called “Project Mayhem” on the town to steal pictures and order up knock-off versions of Departed family members. All of the stuff that supports that climax was written specifically for the show.

For Damon to have read the book and seen a TV series inside is kind of amazing. I’d recommend the book to fans of the show if only because I think Damon is a pretty great writer and if people saw where the show came from, they’d probably agree. The book is a good read on its own merits, but it’s an easy choice to pick the show as the better version of The Leftovers story.