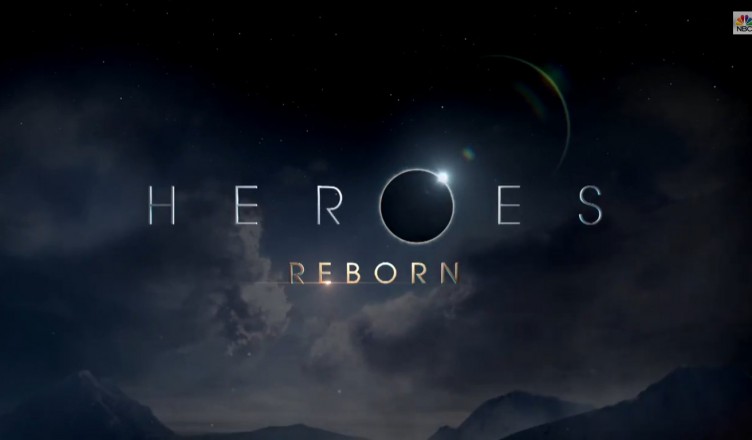 I was a big fan of the original Heroes series. I watched it religiously, every episode, every season. I even read the comics. I didn’t always like where it went, but I can be pretty forgiving when it comes sci-fi and superheroes kind of media.

Last night’s premiere of Heroes Reborn pulled me right back in.

There’s a mystery: HRG, once known as Noah Bennett and now going by Ted the car salesman, knows a lot about his old life, but has been made to forget a great deal more. He believes that his adopted daughter Claire, the indestructible cheerleader, has been killed in an explosion in Odessa, TX, four years ago. He now lives with a new fiance (no mention made of his previous wife or son), sells cars, and keeps a go-bag handy with a stack of cash and “company” gun. His natural curiosity gets the better of him after meeting Quentin, a character from the pre-series webisodes, gets him thinking about his old life. This leads him to meeting a familiar face from the old series and the realization that his memory has been altered at his own request. This seems a little borrowed from Total Recall, but I think they can really make discovering the whys and what-fors of this mystery satisfyingly last the entire run of this season.

Most of the new characters. We had a little Peter Parker / Flash Thompson kind of thing with Tommy and Brad (Bret?). His power is a little insane to actually make use of, but maybe he can figure out how to transport himself sometime. That would be cool.  I liked grown up Molly Walker and the way she hustled people with stronger powers.  I liked El Vengador and how this guy with no powers is being set up to be a Hero. I liked the guy of the killer couple (the girl was a little off, both as an actor and as a character for me) and how he could be both driven and conflicted. The casting and acting for Zachary Levi was spot-on.

The Japanese story. Is it a common thing for Japanese people to wander into other people’s homes and harass them about probably actually being either a video game or comic book character come-to-life? What makes Heroes worth following is the idea that these are every-day people, in OUR world, granted amazing powers and then seeing how that works out. Nothing about the Japanese story or the powers of Katana Girl made sense for me in that framework. Caroline thought it was a cheap way to attract younger viewers with action scenes that don’t spill any actual blood. I hope the logic for it isn’t soooo base, but you never know.

Some of the lines and acting. Did they grab that priest out of a local playhouse or something? Sheesh. What he said and how he said it was all BAD. Like no good at all. Cheech Marin in Machete was a more convincing priest.

In all, this is going to be a fixture of Thursday night viewing for me. The Japanese story notwithstanding, I enjoyed everything I saw and can’t wait to see how Matt Parkman and other familiar faces are brought back into the fold. The enchanting part of the first Heroes series was the first season, when the mystery was new and the story hadn’t been hemmed in by strange creative decisions (feudal Japan, carnivals, etc.). What we saw last night holds that same promise.