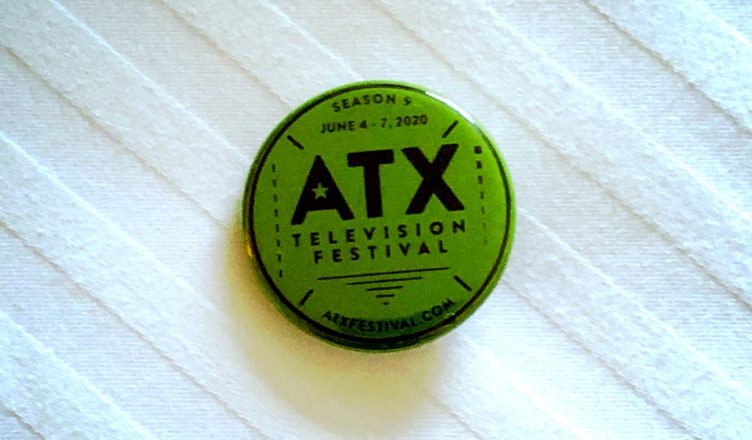 Things got off to a great start already this year. Yesterday, we had the amazing opportunity to spend some time with two VIPs from NBC’s Good Girls. Showrunner Jenna Bans and powerhouse actress Retta. The entire transcript of Caroline’s interview with those two is forthcoming. Stay tuned to SoManyShows.com for that.

You know you’ve done well when Retta likes your joke!

After the interview, we headed over to HBO’s premiere of Zendaya’s new show: Euphoria. Created and produced by Sam Levinson, the show depicts teenage girls navigating a very adult world. They all have struggles including drug addiction, sexual exploration, and complicated relationships. Featuring a distinctive visual and audio style, the pilot gave viewers an assaulting immersion into an intense world.

More pictures from the interview and the premiere can be found on our twitter feed.

Playwrights that became TV writers, a new show called Perpetual Grace LTD from Epix, a retrospective of Phylicia Rashad’s work and a panel with the crew from Drunk History!